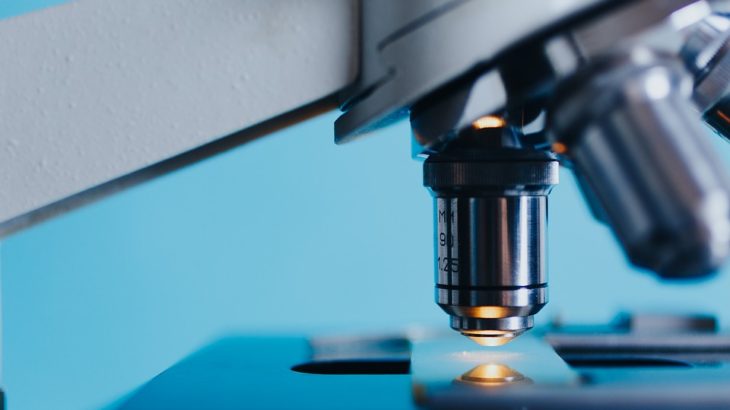 Fynbos Honey test results for 2018 exported from South Africa. We have made our most recent tests available for anyone who might be interested in knowing what exactly has been tested. These test results were compiled by an excellent laboratory in Germany. At that time, as far as I know, some of the pesticide residue testing was not available in South Africa. The main reason we had our honey tested was to eliminate any suspicion at the Japanese Food Quarantine station, claiming possible traces of pesticides and/or antibiotics.  Chloramphenicol, Streptomycin, Tetracyclines are the main chemical tests that we figured would […] 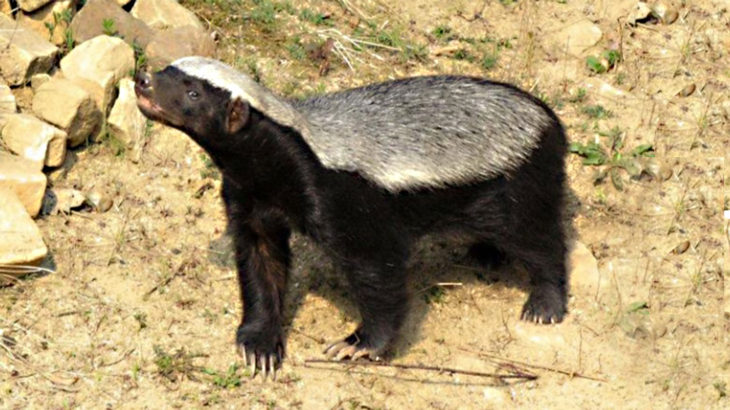 I wanted to devote a few pics and words to this creature, the Honeybadger. There are 12 subspecies of badgers with most of them being in Africa. In South Africa in the Western Cape lives one kind.  Although we love all kinds of animals, we have found them to be quite rude. In South Africa we have an old expression in the Afrikaans language which translates ’tough as a honey badger’ for a very good reason. These fearless little buggers are known to pick a fight with anything from lions to snakes perhaps because they are thick skinned with a […] 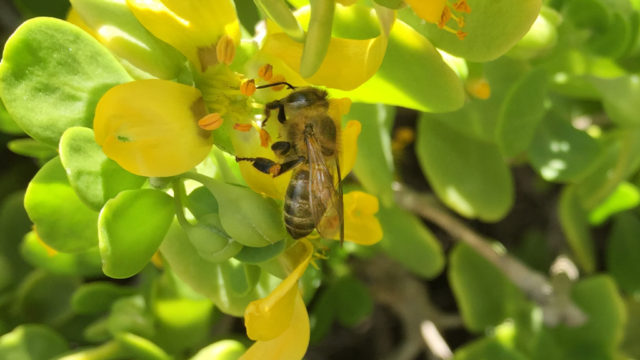 There are two kinds found naturally in the northern part of south africa named Scutellata (Afican Bee) and has a strong yellow lines on the abdomen . In the southern regions of South Africa you find a different kind called Capensis (Cape bee) and has a darker look on the abdomen. If they are found near african bee nest,  cape bee will join a african bee conony and will take over the hive forcing the african colony to collape and die out. They do this by the females who lay their own species eggs, making the hatching brood less.